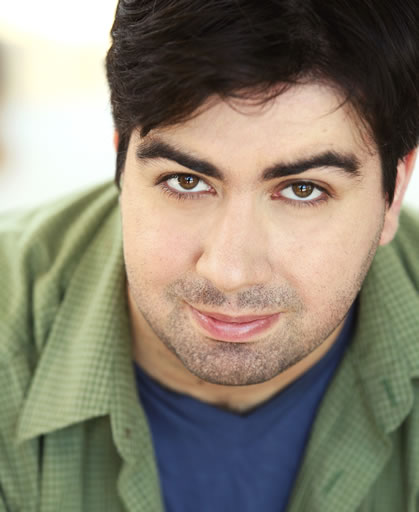 -The Empty Path - Drama (7M, 3F) A man in an asylum relives the death of his wife in an attempt to cope with his loss. Premiered at Ward Melville HS (Setauket, NY).
-Change - Drama (5M, 4F) A man comes home after an unexplained absence to see his family and friends with a dark secret.
-Halfway Up the Hourglass - Drama (4M, 1F) The remains of a massacred army rest to heal their wounds during the Crusades and find a young girl, the only survivor of her home village. They must debate what to do with her out in the desert. Premiered at Niagara University (Lewiston, NY)
-A Look Back or What Happens After - Drama (3M, 3F) How do you move on after losing the greatest love of your life? A man tries to find his way through his remorse and move on with life. Premiered at W.E.T. (Now Above the Curve Theatre) 1st Annual One Act Festival (L.A., CA)
-Moments, It Makes Sense if You Think About It - Drama (1M, 1F) A couple goes through numerous obstacles in the evolution of their relationship in NYC.

ONE ACTS - Under 30 Minutes

-A Bit of Silliness - Comedy (2 M, 1 either, ensemble) An epic adventure chopped to the bare bones due to time constraints.
-The "Real" You - Comedy (1M, 1F) A couple on the rocks meets for a drink and offer full disclosure. Premiered as part of Cinder Block Theatre Company's Building Blocks (New York, NY).
-Promise - Drama (1M, 1F) A take on the fairytale "Hans my Hedgehog" moved into the modern age.

-Notches - Comedy (5M, 4F) A look at the entanglement that is the NYC dating scene for a group of friends. Premieres at The Red Room, produced by Phil Newson Productions and Hanging Hammer Productions in 2011 (New York, NY).

-Ask Not - A man tries to figure out human nature and life in a post apocalyptic world.

-Across From La Mama - An absurd look at East 4th Street in the East Village.